Drive Occupancy and Differentiate Your Community with Video Marketing 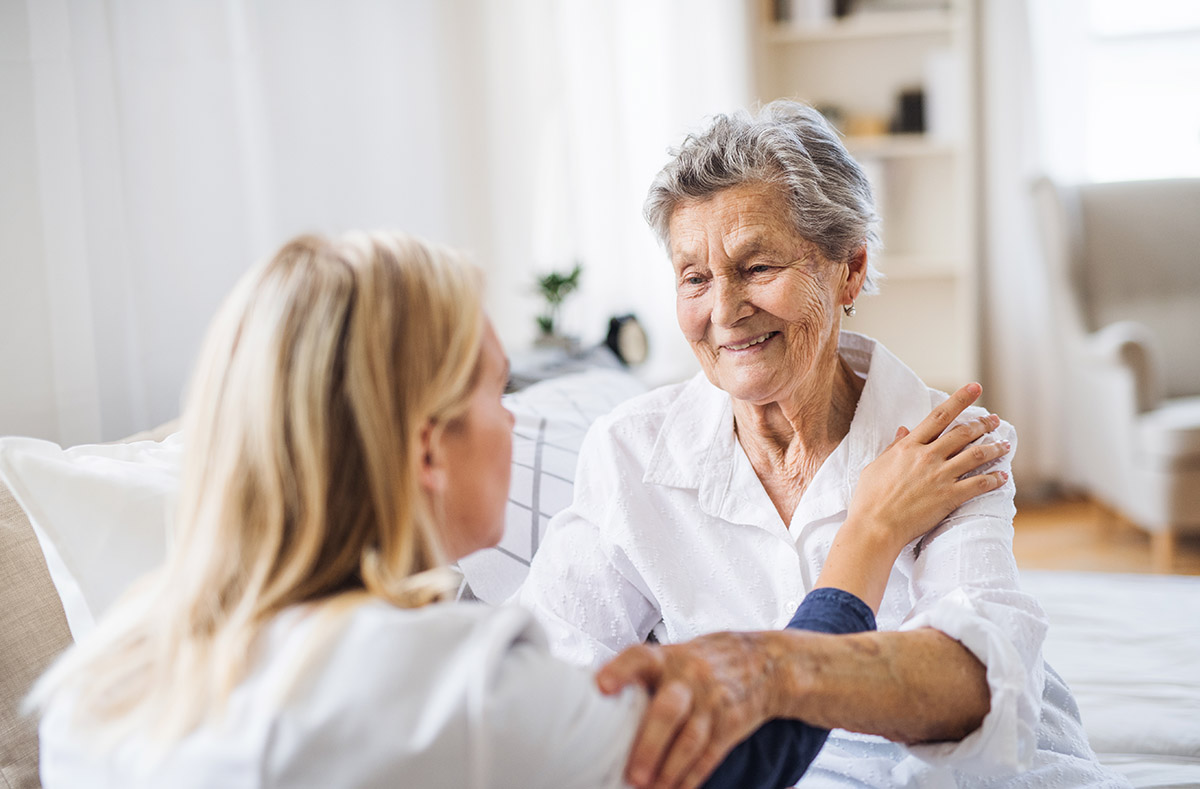 In the current senior living operating environment, providers are looking for ways to increase occupancy, drive new inquiries and convert move-ins faster. While many have shied from video marketing in the past due to lack of expertise and concern over ease of use, providers that use it say video is delivering remarkable return on investment and sales. The right tools and training can make easy-to-create videos a part of your communities’ marketing strategy.

UNDERSTANDING THE BENEFITS OF VIDEO

As a senior living marketing tool, video has obvious benefits. It can provide a more in-depth view into a community and can capture the input of people who live and work in the community in their own voices. And in an increasingly digital world, this video opportunity has become ubiquitous.

In fact, 97% of marketers reported that video has helped increase user understanding of their product or service, according to the 2018 State of Video Marketing Survey released by animated explainer video company Wyzowl.

But it also has some measured advantages from a senior living operating standpoint. With industry-wide occupancy levels hovering around 88% during the fourth quarter of 2018, according to the National Investment Center for Seniors Housing and Care, not only can video marketing drive move-ins and increase census, but it can be a critical differentiator in the competitive marketplace.

“We wanted to make sure we were engaging prospective and current residents in a way that was cutting edge,” says Heidi Miller, Director of Marketing for Bonita Springs-based Discovery Senior Living. “It’s a new tool to be using in this marketplace.”

Discovery recently adopted the use of video across its senior living portfolio nationwide, immediately broadening the communication capabilities both for its staff and resident populations. In turn, the company has experienced more move-ins and increased occupancy. Video can be used by many team members, and has been relatively easy to implement, the company’s marketing team says.

“Videos such as testimonials can be created by the Executive Director or Director of Health and Wellness. Tour Follow-Up Videos are done by the sales team,” sales Keani Aabel. “It doesn’t take very long; it could be as little as five minutes.”

“Sales and marketing is rapidly changing in Senior Living. Buyer behavior and research is changing, so our actions need to reflect the digital age that we’re in,” says Clint Lee, OneDay co-founder and president. “Being able to create authentic video content on the fly to showcase the programs and initiatives you are already invested in maximizes opportunity and revenue. We’re guiding our 1,350-plus partner communities to figure out how video works for each one of their buildings and creating a unified marketing message and strategy between operators and individual communities.”

Discovery Senior Living implemented OneDay in 2016. Discovery, which operates more than 50 communities across 14 states, was seeking a platform that would help drive engagement among prospective residents, existing residents, and staff members; and would serve as a competitive advantage from a sales and marketing perspective.

One Discovery Senior Living community saw the following results after implementing video into their sales and marketing initiatives.

“We think it is an extremely effective marketing resource for us and we look forward to growing the program in existing and future communities,” says Miller.

Discovery has also seen the benefits of allowing residents and their families to create videos via an app that is used company-wide, as well as internal uses such as introducing new team members.

The senior living industry has historically been slow to adopt technology, and video is no exception. But today’s technology landscape offers low barriers to entry given the ease of creating a video with little more than a tablet or smartphone with clear, concise training.

Communities and multi-site providers can take a strategic approach to video, utilizing it for more than simply sales outreach. A strategy might include:

“OneDay has been a fun and interactive resource for our communities,” Miller says. “We think it’s an extremely effective marketing [platform] and we look forward to growing the program. It is really important for us to continue to set ourselves apart from our competition, especially with emerging technology – it’s the wave of the future.”