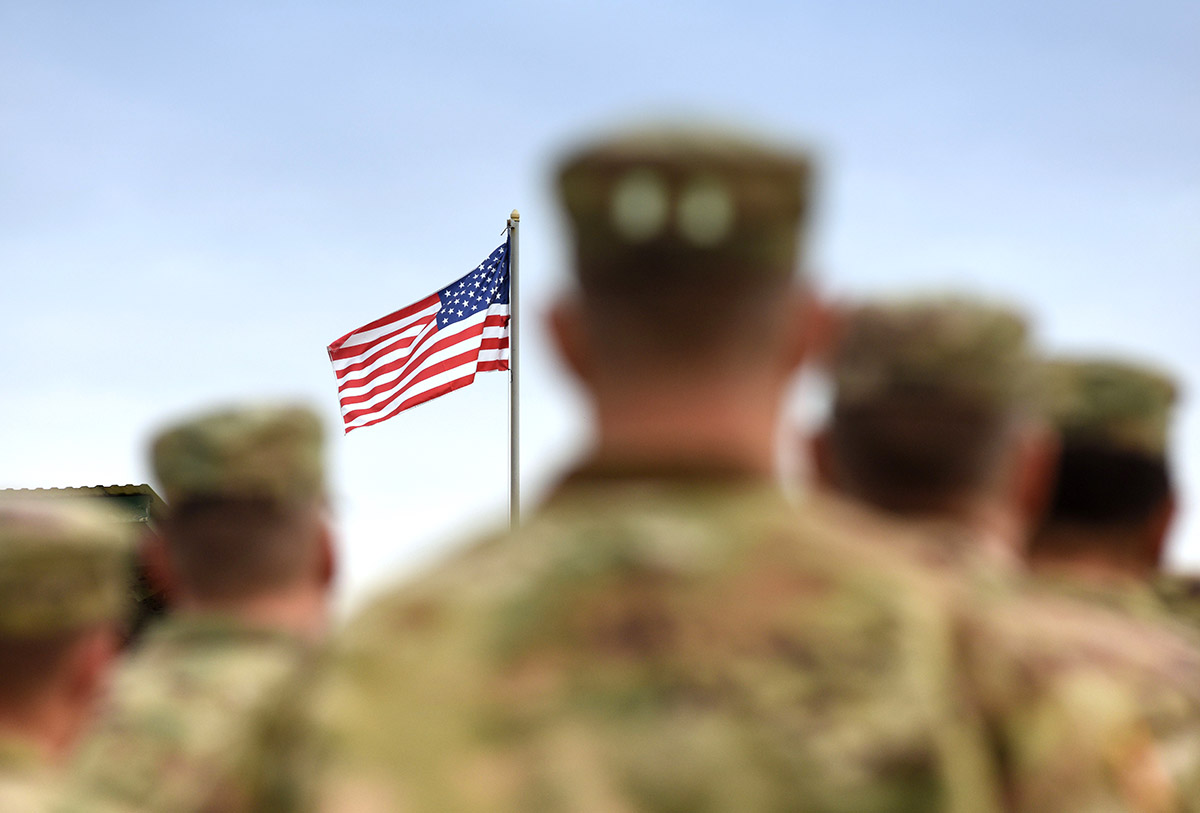 Tulsa, OK., November 13, 2018 –Country Club At Woodland Hills, a luxury senior living community located in Tulsa, OK, donated their community bus to The Coffee Bunker, an organization for veterans integrating back into the community on November 7th. Coffee Bunker helps veterans’ transition to civilian life by connecting them with people, finding them community, and offering them ongoing support. The donated bus will help make transportation, community trips, and visits for local veterans easier.

“When I met with Coffee Bunker’s Michael Horton, Executive Director, and Scott Blackburn, Operations Manager, they were overwhelmed by our generosity,” said Trish Behrens, Executive Director of Country Club At Woodland Hills. “Scott said they had been talking about taking a group of veterans hunting and fishing but did not know how they would be able to do it…he said this bus will not only allow them to take the trip, but since the bus has a lift they will be able to take people they never even considered being eligible to go.”

Several of the veterans who resided at Country Club At Woodland Hills joined Trish and the rest of the team to make the donation. They also were able to take advantage of the opportunity to take a tour of the bunker. The bus will be used for community trips, and being handicap accessible, more veterans will be able to attend.

Richard Hutchinson, CEO, Discovery Senior Living said, “As a company, we are always looking for ways to be able to connect with and support our local community – especially our local veterans. It is truly our honor to be able to donate our community bus to Coffee Bunker.”

Coffee Bunker was created by Mary Ligon who tragically lost her own son to battles with PTSD, exhaustion, depression, and ultimately suicide. Mary’s passion to redeem the tragedy of Daniel’s death by reaching out to others facing the same silent wounds of war. Coffee Bunker helps veterans with the transition to family and community life. Coffee Bunker provides a safe and relaxing atmosphere that welcomes all military servicemen and women, as well as their family members. Their services are provided free of charge. Coffee Bunker is the flagship program of Honor Bunker, Inc., a 501(c)(3) non-profit organization founded in Tulsa

About Country Club At Woodland Hills