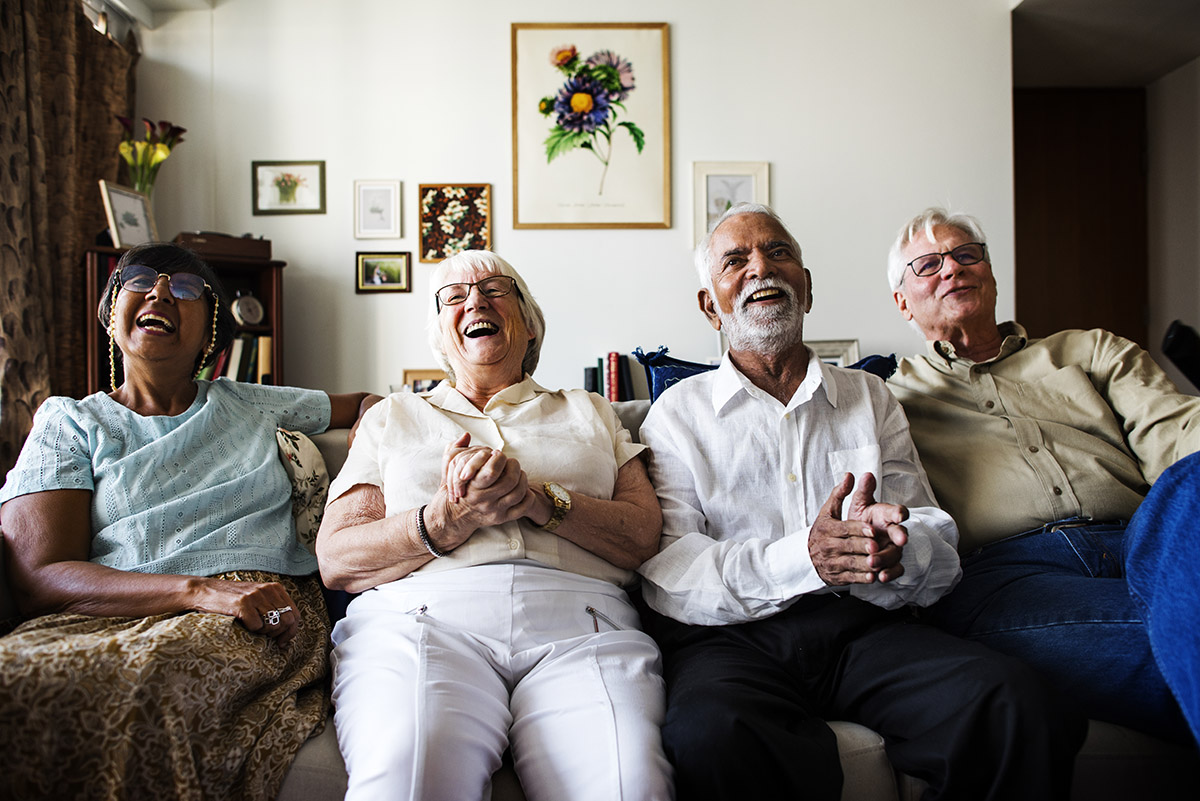 HCP announced these and other moves as part of its first-quarter earnings release Wednesday afternoon. On the whole, HCP logged a funds from operations (FFO) of 43 cents, which was in line with analysts’ expectations.

The company’s Discovery acquisition includes 1,242 units at seven communities in Florida, one in Georgia and another one in Texas. The communities currently have an average occupancy of 79% and the deal has an initial capitalization rate in the low-4% range, and HCP will receive a purchase option to acquire each project at a 6.25% cap rate on stabilized net operating income (NOI).

The REIT also is providing Discovery with up to $40 million of junior financing on four new properties representing 724 units and set to be developed and operated by Discovery. Three of those developments are campus expansions of the properties which HCP acquired in the $445 million acquisition.

As of April, Discovery’s portfolio included 56 communities in 14 states, with over half of its communities being independent living or senior apartments.

“While we certainly enjoyed our partnership with Kayne Anderson on these communities, we are very enthusiastic about growing our relationship with HCP and partnering with them to both continue and expand the tremendous lifestyle and experience of our residents, their family members and our team members at the Discovery Village communities,” Discovery CEO Richard Hutchinson told Senior Housing News. “Our shared philosophy of owning and operating high quality assets that are differentiated in great markets to better serve our customers, creates a strategic alignment that will mutually benefit Discovery and HCP in the short, mid and long term.”

“The conversion better aligns our interest with Sunrise, removes a cumbersome legacy lease structure, and improves the real estate quality and diversification of our SHOP portfolio,” HCP noted in its earnings release.

The REIT also acquired a $113 million portfolio of three newly built communities in California operated by Oakmont Senior Living in California. The communities have a current average occupancy rate of 98%. As part of this transaction, HCP assumed $50 million of secured debt, with a year one capitalization rate in the mid-5% range.

Both the Sunrise and Oakmont conversions are part of an ongoing portfolio overhaul that’s been years in the making. More recently, the company has focused on switching high-performing assets from triple-net leases to a RIDEA structure in order to realize growth and revenue potential in its same store senior housing operating portfolio (SHOP).

HCP will hold a conference call on May 2 at noon, Eastern Time, to discuss its latest earnings.